Keeping Up with Senior Solutions

The Vermont Legislature formed a Study Committee on Public, Educational, and Government (PEG) Access Television, in response to various threats to the primary source of PEG funding (cable TV "franchise fees"). The committee's purpose is to help identify possible new funding sources to support Vermont's 25 access TV stations (also known as "Community Media Centers") . It is gearing up to make its recommendations for consideration during the upcoming legislative session. 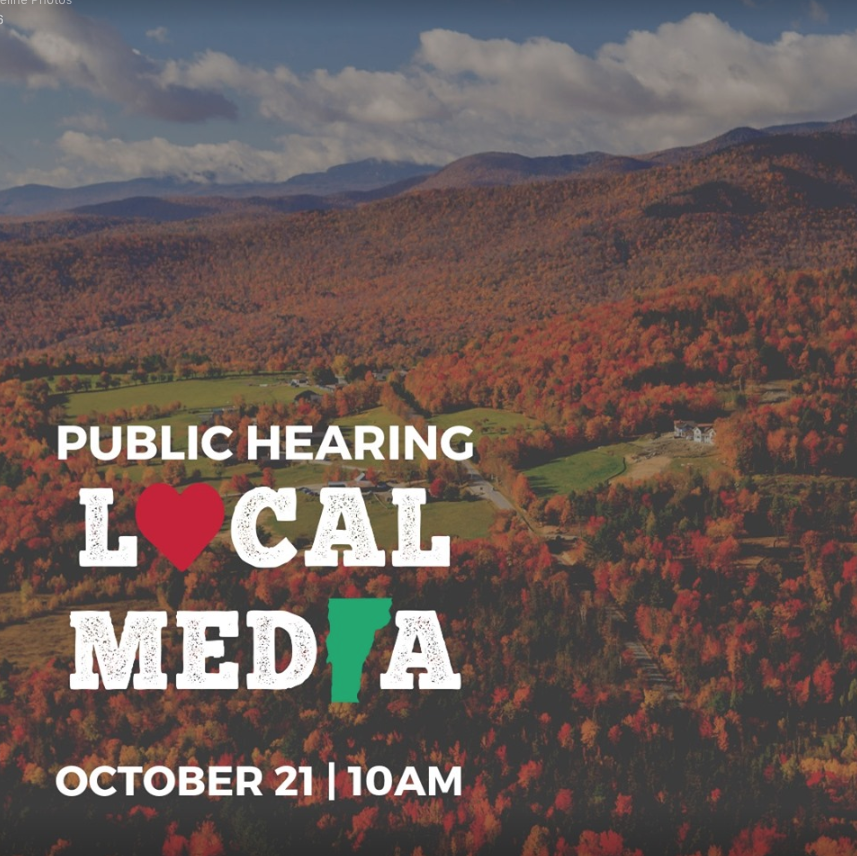 Show your support either in person on Oct. 21st -OR- by taking a minute to provide written testimony.

Send any written testimony about the value of community access TV / media to the Study Committee at testimony@leg.state.vt.us (please include “PEG Access Television Comment” in the subject line of the email).

For more information on the Hearing or Study Committee, get in touch with us!

Due to a 10% budget cut this year, we have reduced our business hours by 7 hours per week. These new hours are effective September 16, 2019.

Here are our new hours

August 28th marks the 8th anniversary of Tropical Storm Irene landing on Vermont. Hard to believe, but it's been 3 yrs. since we teamed up with Plymouth Historical Society on this commemorative documentary, looking back on the storm's lasting impact on the Town.

In an effort to continue to improve, we are collecting viewership input & feedback. Please take a moment to complete the survey - it's just 10 questions. It should take no longer than a few minutes. All respondents will be entered into a raffle to win a personal photo & video shoot! Want to know more about that?  Ask us!

The University of Vermont Consulting Archaeology program was hired by Okemo Mountain Resort in 2007 to excavate and study an area of Jackson Gore, which was being developed by the resort. Artifacts were discovered that dated back to the paleoinidian period, 12,000+ years ago. We went to UVM in 2018 to record a follow-up with the program director, John Crock, and State archaeologist, Jess Robinson.  Here is their update on the project, edited together with footage from the 2007 excavation:

We tagged along with the Mount Holly School during one of their outings for the winter sports program on Okemo Mountain. We made this little video to showcase the program and the collaboration between the school & the resort:

We just wrapped up our fiscal year on June 30th. As is the tradition, we have provided a summary of this past year's news & activities in our "State of the Station" report, which can be viewed here.  Highlights from the past year include: 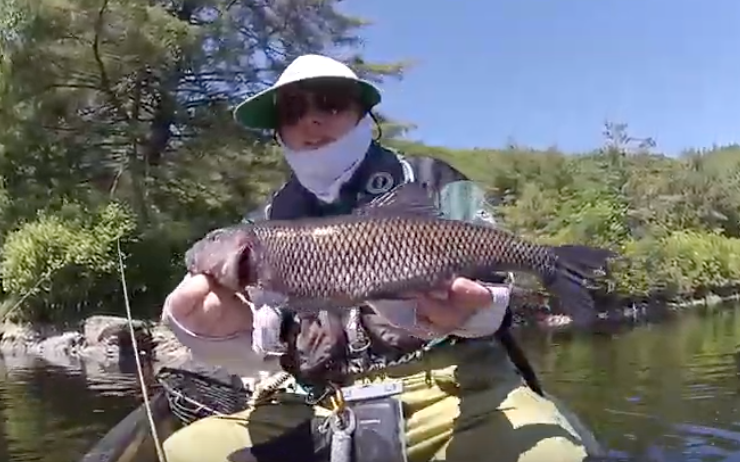 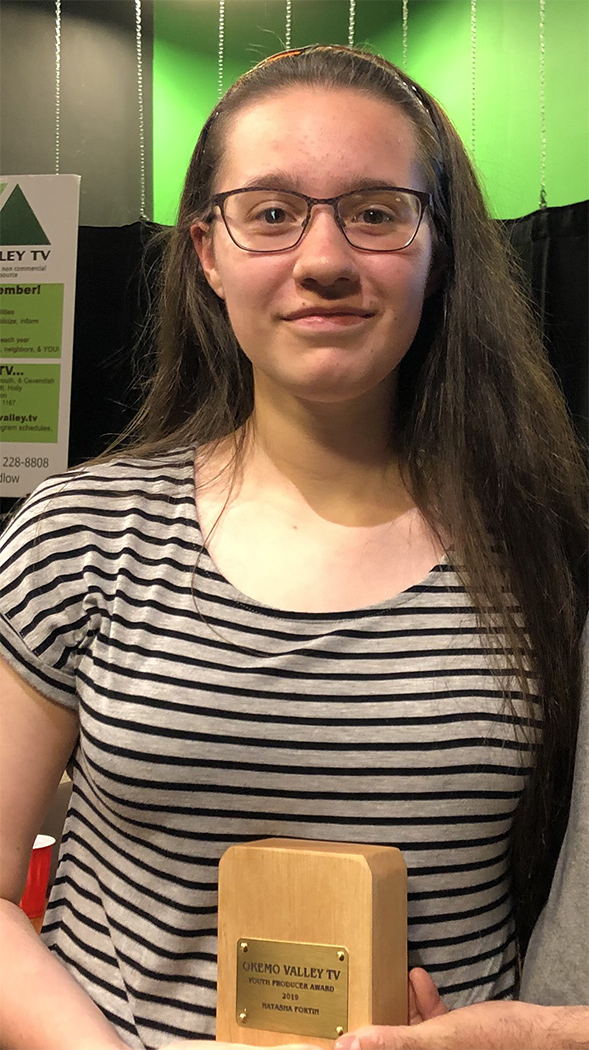 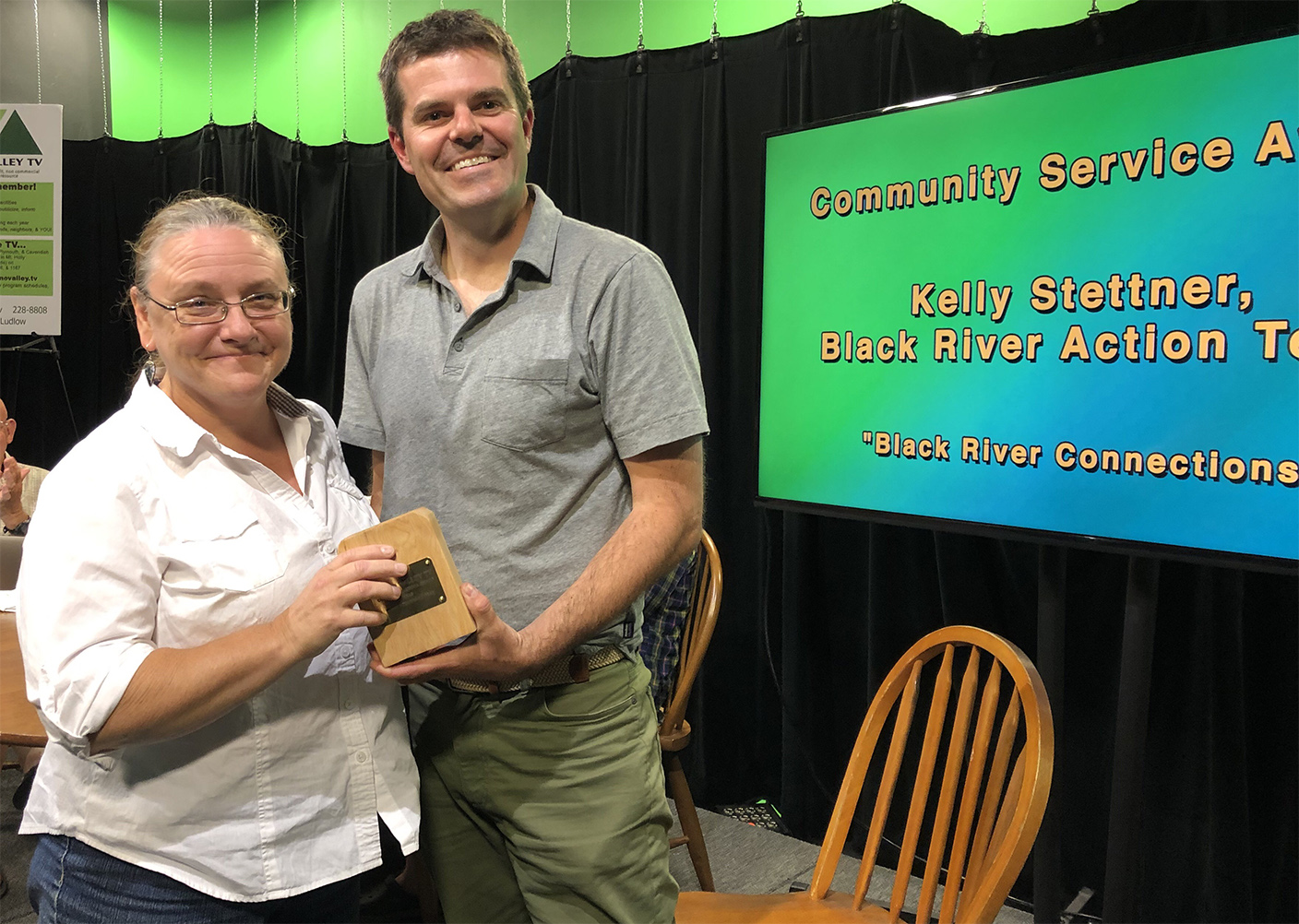 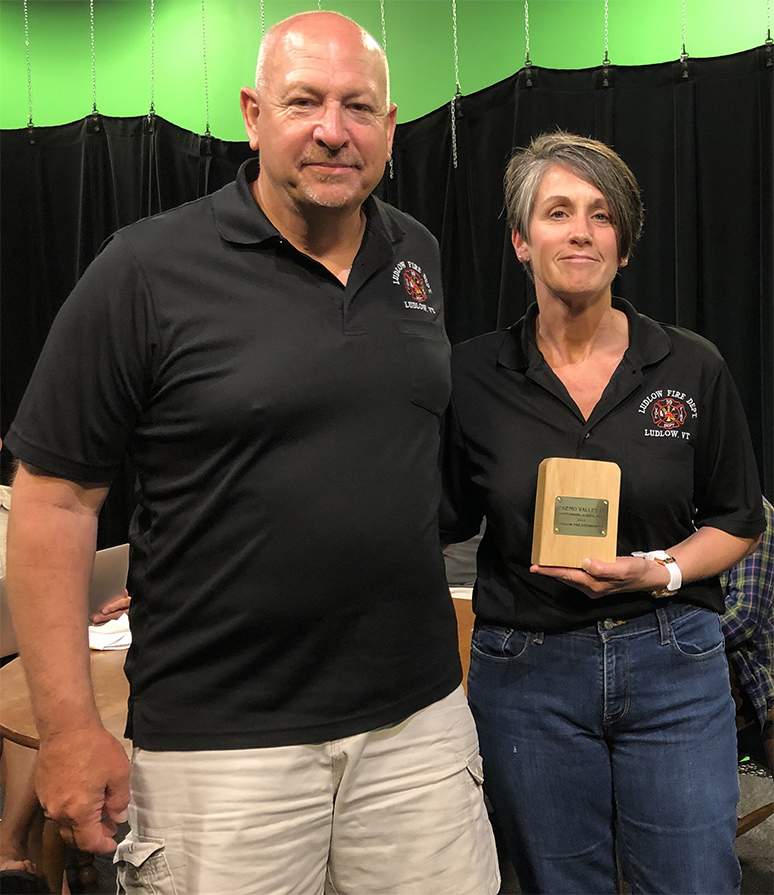 At last night's annual meeting (June 27th), the election was held for the Board of Directors for the coming fiscal year. Noah Schmidt was re-elected. Don Richardson & Wendy Regier were both elected. The new year starts on July 1.  The new Board will be meeting sometime in mid-July, at which time officers will be elected (the date of the 1st meeting is still to be determined, but an agenda will be posted here soon).

We would like to thank both Julie Bowyer and Lou Krefski, who terms ended,  for serving on the Board of Directors for the past three years!

Voting is now open for the Board of Directors election. The ballot, with instructions, is available for download here.  Anyone age 14 + up residing within our service area (Towns of Ludlow, Mount Holly, Plymouth, Reading, Cavendish, & Andover) may vote. Instructions must be followed in order for a ballot to be counted.