Story Time- If You Happen to Have a Dinosaur

Looking to pick up some extra work and have an interest in TV / video production and local / public media?  We are looking to hire a part-time Field Producer & Production Associate, a position that comes with room for growth for the right person. Production experience is definitely helpful, but even more important are excellent communication skills, critical thinking, & dependability.

Deadline to apply has been extended to February 10th.

A small group of local residents are inviting fellow citizens into our studio to read the Constitution. This project will result in a compilation of readings- each person will read a section- which will then be televised and streamed online. Copies of the Constitution are available - thanks to Representative Peter Welch’s office- here at the station.

To arrange a time to record, please contact us here at the station by calling 228-8808 or emailing Patrick. People of all ages are encouraged to participate. The station is handicapped accessible.

We will will handle all of the technical aspects of the production, including cameras, sound light, graphics and a teleprompter, which will be set up for readers' convenience.

Don't have cable TV? Want to "tune in" online? Now you can! Below are our 24/7 streams of both TV channels. (Click here for more info. on these channels)

Find out what's playing on this channel's SCHEDULES page

Find out what's playing on this channel's SCHEDULES page 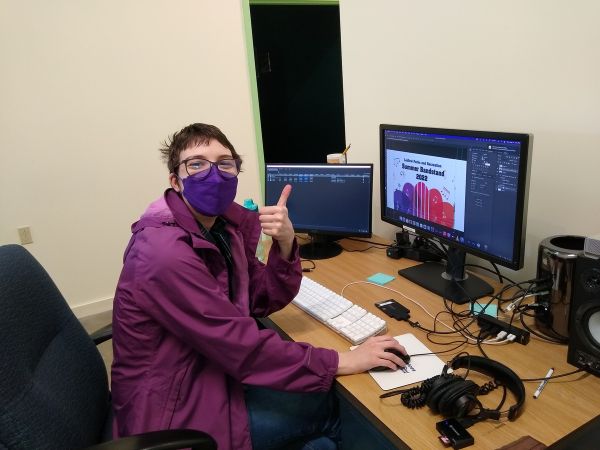 Gavin Greenawalt, who is entering his final year as a Film student at Champlain College. worked with us from May through August, shooting & editing meetings, concerts, & community events. He also used his expertise with motion graphics, using Adobe After Effects, to create short station IDs and other interstitials. 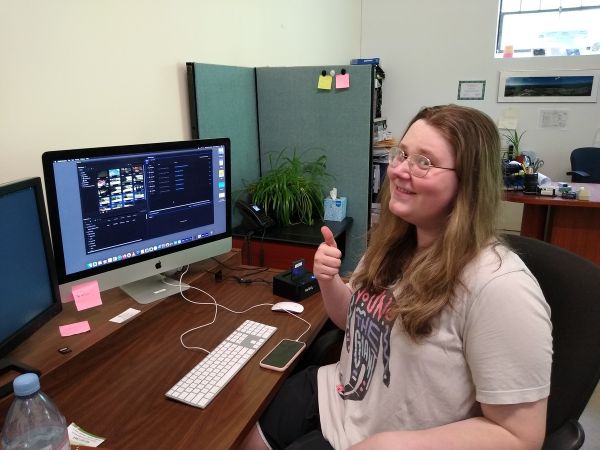 Sarah Bennett has also been with us since May. She is taking a semester off from her studies at Bennington College to continue to work with us, recording meetings, events, and editing. She is also picking up some work with our colleagues at FACT-TV in Bellows Falls.

It's time for our membership drive. You can help support our efforts in bringing all of the local programming to TV & online by becoming a member today.

Go to Become a Member to sign up now.

The Board of Directors election was held on June 23rd, during our Annual Meeting. Elected to the Board were current Board members Noah Schmidt & Wendell Perkins. We also welcome newly-elected members Lisa Hamm-Greenawalt and Bob Greenawalt. Last week, the Board re-organized during its first meeting of the new fiscal year (which began July 1). The elected officers for the year are: Noah Schmidt, President; Pat Moore, V.P.; George Thomson, Secretary, & Wendell Perkins, Treasurer. The next Board meeting will be Thursday, September 15th. As always Board meeting agendas and minutes are posted to our website here.

Have a question or comment for the Board? noah.charles.schmidt

At our annual meeting on June 23rd, we announced the recipients of this year's awards. Each year, we give out 4 such "Producer Awards": Producer of the Year, Youth Programming, Community Service / Impact, and Outstanding Achievement.

Watch the short video of the awards ceremony here:

Producer of the Year- Amy Mosher, for her dedicated coverage of the 2021 Green Mountain Union HS soccer season. In total, Amy recorded 15 games, for both the girls’ and boys’ teams (the boys went on to play in the State championship!).

Youth Programming: For the 2nd consecutive year, local librarian Kata Welch is our “Youth Programming Producer of the Year”. Kata is the most prolific producer & host of children’s programming for Okemo Valley TV. She brings an energetic & entertaining style to “Story Time”, reading from a wide selection of children’s books. She is leaving her post as the Cavendish Town librarian in August, but don’t worry – she’s not going far. She will take over as the school librarian at Chester-Andover Elementary.

Outstanding Achievement: Dr. Linda Thomson, a clinical hypnotherapist, is also a children’s book author. Her series “Harry the Hypnopotamus” is aimed at helping kids cope with stress & anxiety using techniques of hypnosis. The latest edition, written just a few months ago is “Harry Goes to Save the Children of Ukraine”, with illustrations from Jane Hart and read in Ukrainian by Svetlana Phillips, a local resident who is from Ukraine. The book reading was recorded in our studio and the production was shared with humanitarian service agencies overseas, with the intent of supporting children who have been displaced and whose lives have been upset by the ongoing war. For this effort, Dr. Thomson received the Outstanding Achievement award.

Community Impact: For the last 2 years, yoga instructor Liza Eaton has been offering virtual sessions, held over video conferencing. She submits the recordings to us for sharing with the wider community & we've received abundant positive feedback about carrying Yoga with Liza, which is evidence that she’s had an impact. For this, Liza received this year’s Community Service Award.

Here is this year's ballot for our Board of Directors election. Thanks to all candidates for their interest in serving on the Okemo Valley TV Board!

Who can vote? Anyone ages 14+ who lives in one of the following Towns: Ludlow, Plymouth, Cavendish, Mount Holly, Andover, Reading. Deadline: Thursday, June 23rd at 7PM
Anyone who wishes to use a paper ballot to vote made do so by request by coming into the station during our regular hours or by attending the Annual Meeting.

We teamed up once again with SAPA-TV on the coverage of Green Mountain Union High School's graduation. Productions like this in our shared region, make for great collaborative projects. We streamed & televised it live.

Both SAPA-TV & Okemo Valley TV will be televising it on our channels - as always, check the listings for times (ours are available HERE), and we'll each be making the video available on our websites for viewing on demand as well.Great job, team. And congrats to the Class of 2022! 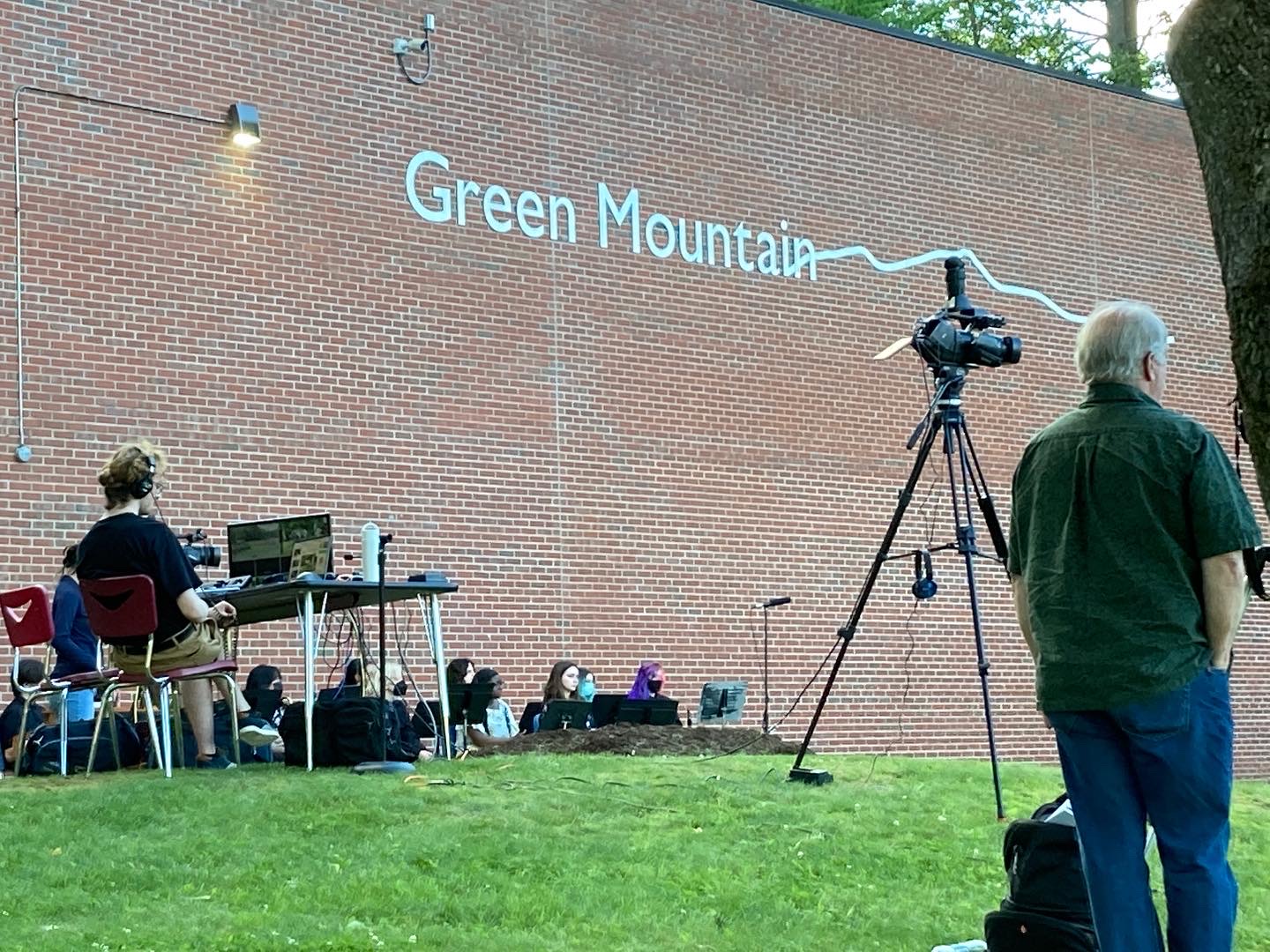 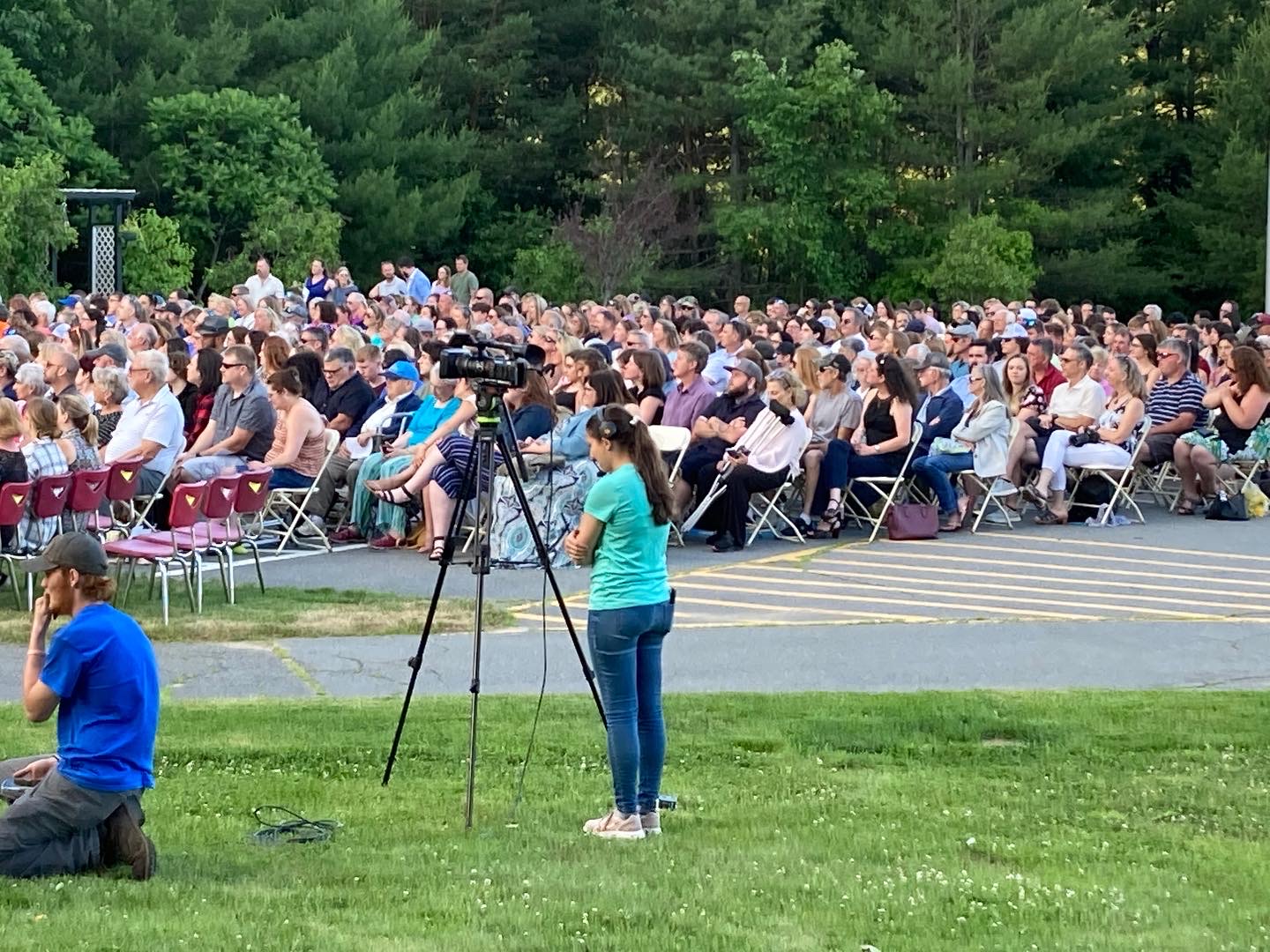 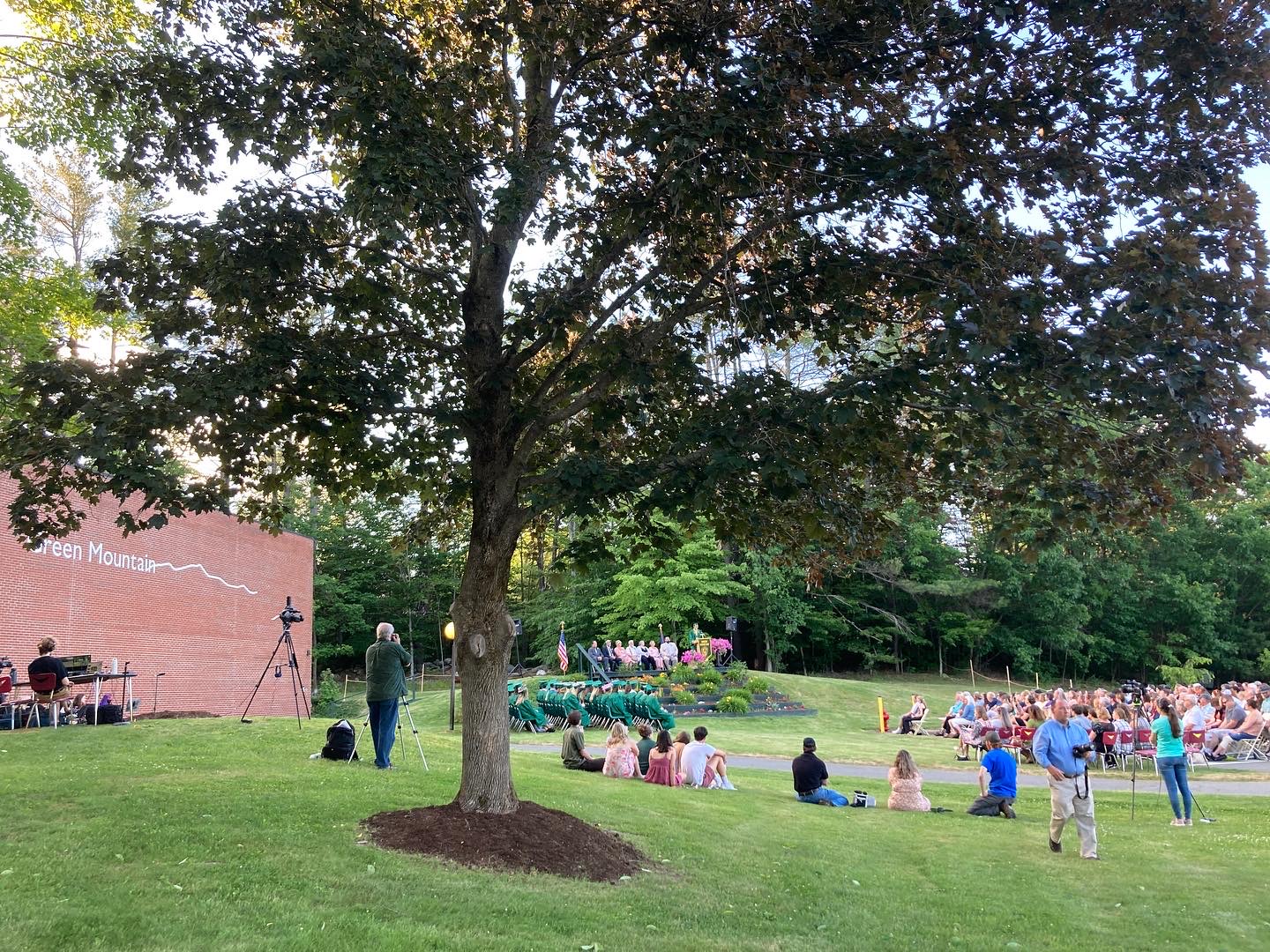